Posted on January 24th, 2023 by Andrew Ferro in Construction

On December 21, 2022, the federal government released the Prohibition On The Purchase Of Residential Property By Non-Canadians Act.  This new regulation came into force immediately on January 1, 2023, for a period of two years.

Although the Act when initially announced was intended to prevent the purchase of housing units by non-Canadians (and curtail the rising housing costs), the publication of the Regulations states that it also applies to Canadian companies with more than 3% foreign ownership.

The act will prohibit affected entities with partial foreign ownership from buying vacant land for residential development, or purchasing properties with less than four units on them (hence inhibiting assembling parcels of land for multiple-unit construction). This also precludes buying farmland to develop communities.

In reviewing the publication of the Regulation, it has been noted that there is an unintended consequence in its wording that also directly affects the development industry, specifically builders/developers with partial foreign ownership, preventing them from buying or assembling land for the development. This Regulation will not affect companies that are 100% Canadian-owned.

There are significant penalties for non-Canadians in violation of the Act, and for Canadians that knowingly assist a non-Canadian in violating the Act. The penalties include both a fine of up to $10,000.00 and a court-ordered sale of contravening property.

The federal government’s ban on residential property purchases by non-Canadians is part of a broader effort to address rising housing costs that includes federal tax changes for residential property flipping (also in effect as of January 1, 2023) and underused housing (in effect as of January 1, 2022), and provincial and/or municipal taxes on vacant homes or land speculation.

If you are a builder/developer with whole or partial foreign ownership and have questions on how this new regulation may affect you, please contact one of our Construction Industry Professionals. 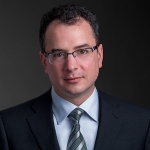 Andrew works exclusively in the area of tax planning for Canadian private companies and their shareholders. He is experienced in dealing with entrepreneurs in all stages of their professional and personal lives.
More About Andrew > 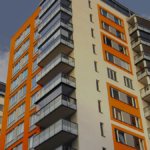 The post-pandemic evolution of office and multifamily real estateDecember 19th, 2022

(authored by RSM CANADA) Pandemic protocols such as remote work continue to redefine the future of residential and office space.
Read More > 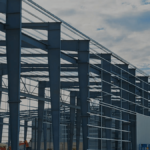 (authored by RSM CANADA) The construction industry has been hit hard by rising interest rates, but it isn't all doom and gloom. Our economist discusses the opportunities for savvy developers and middle market businesses.
Read More > 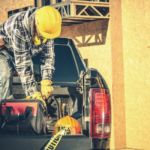 A June 21, 2022, Tax Court of Canada case considered whether motor vehicle costs of $1,642 associated with a construction foreman’s travel between home and...
Read More > 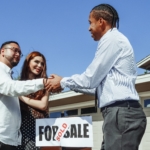 The 2022 Federal Budget included several proposals that would significantly change the taxation environment when buying and selling a home. Broadly, the government proposed various...
Read More > 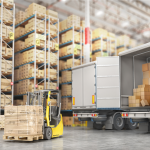 In a July 29, 2021, Tax Court of Canada case, a trucking company (the taxpayer) engaged the services of a number of drivers as independent...
Read More >