Kayla began her career at DJB as a co-op student in 2014, working in the assurance group. After her co-op term, she became full-time and quickly earned the role of audit lead for the Burlington office client engagements. In addition to her work in assurance, she is involved with personal and corporate tax preparation. Kayla works with clients in all sectors, however, her major client projects have been in the manufacturing, construction, and not-for-profit industries.

Kayla obtained her Bachelor of Accounting degree from Brock University in June 2017, and her CPA, CA designation in December 2018. She was promoted to Manager in January 2021.

Kayla has been heavily involved in DJB’s on campus recruitment efforts and also a role model for incoming Brock co-op students. She proudly supports the community through attendance at a number of local events and fundraisers. When not working hard in the office, she enjoys exploring her creative side through a number of mediums such as painting, cake decorating, and most recently, vinyl and wood crafting. 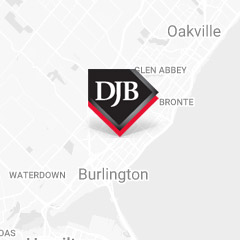 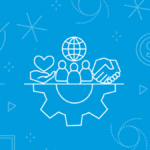 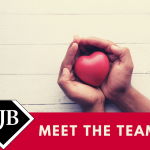 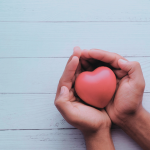 Are There Benefits to Gifting Publicly Traded Securities to a Charity?October 28th, 2021

If you own publicly traded securities (stocks, bonds, or mutual funds), outside of a registered account (RRSP, RRIF, TFSA), you may be wondering if there...
Read More >